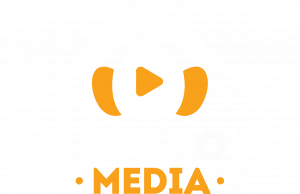 String of Coyote Attacks Reported in The Area of Stanley Park.

The British Columbia Conservation Officer Service (BCCOS) is looking into a series of coyote attacks in the vicinity of Second Beach in Stanley Park.

According to the environment and natural resources agency officers, they have received three reports of coyote attacks in the area, particularly along the seawall. The most recent attack occurred at 5:30 AM early Monday morning.

The previous two coyote biting incidents happened on Friday. Based on the victims’ statements, a runner got bitten as he was coming toward Lost Lagoon at around 6 AM.

The next attack happened later in the evening when a man was trudging along the seawall close to Lions Gate Bridge. This took place approximately after 9 PM.

The BCCOS enjoins the public to steer clear of Stanley Park for now temporarily. However, the agency added that if they need to be in the area, it is strongly recommended that they avoid going there at dawn or dusk since these are the times coyotes tend to be on the move.

Previous articleModerna and Pfizer COVID-19 Vaccines for 12 to 17 Years Old Approved by Health Canada.
Next article1,853 new COVID-19 Cases Recorded in BC Since Friday 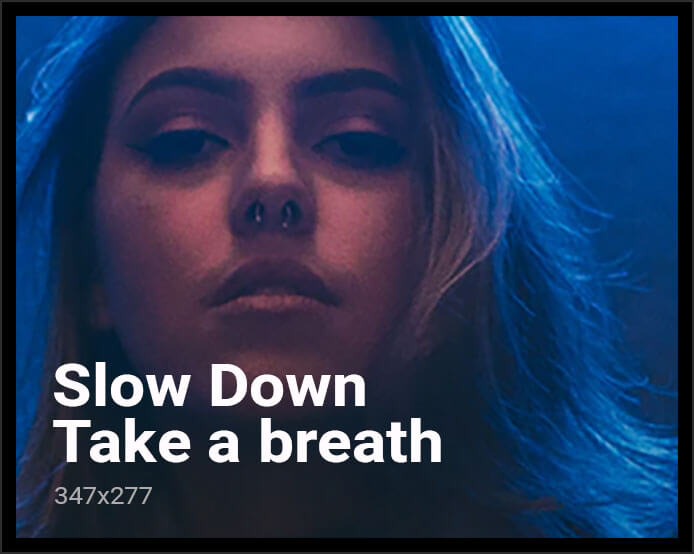